We need to get
Our bearing
Right

Maya Angelo said “it is not what you say, but what you make people feel that matters”

President had said so many things unfullfiled, but one thing for sure, Nigerians are not feeling good with him and PDP. A political party who want to rule for 60 year. The clamour for change is real.

In any situation, there will be pros and cons. We’re at political cross road.

Gen Muhammadu Buhari is the man of today. There is strong hope that his party APC and him as the flag bearer will amend all the damage that had been created by the current leadership and the ones before it.

Several days ago Bill Gate predicted that in some time to come there will be no poor country in the world. This is quite promising but the stake is high.  Prediction from someone as great as Bill Gate cannot be taken for granted. He knows something some of us don’t know. What it implies is that there would be no more poor man or woman on planet earth and if there is, it will be so minimal.

Nobody, including myself would have attached any seriousness to such statement had it come from political leaders, because most of the time they speak from the both side of their mouth. But coming from the legendary Bill Gate, it could not be void. The reason being that in the nearest future the world will be more digitally inclined and based on the fact that internet is very accomodating and has become a breeding ground for a new generation novae rich. It is likely for the prediction to come to pass.

The hope lies in the digital emancipation which might eventually reduce the poverty level of the world. The concern is, even a prosperous nation can still be hijacked by the privilege few, their stooge and foreign collaborators. That had been the bane of most African countries.

Thank God for the Internet. It’s the best thing that has happen to humanity. A generational life changer. It has change life of millions of people and it’s still changing lives. Would you allow it to change yours? 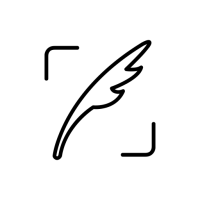 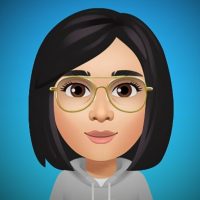 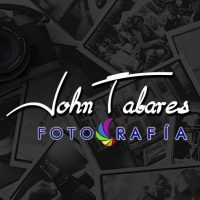 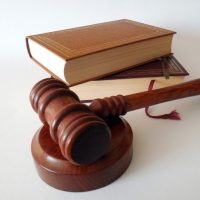 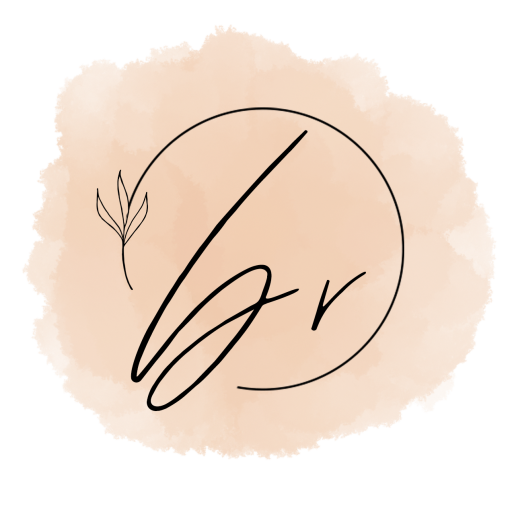