Here Oba Akenzua II of Benin greating Queen Elizabeth II of England while the Premier of the region Chief Obafemi Awolowo to the left and her husband Prince Phillip on the right.

1956, four years before Nigeria independence. Western part of Nigeria had a regional government in place ahead of northern and Easter part. Because of feudal system, north were not ready for regional self government.

In the photograph, the Oba displayed Bini bead culture which is still relevant today. 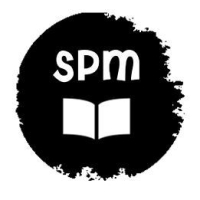 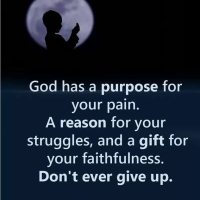 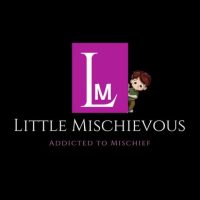